ASCO® Froment 8000 SERIES load banks are either resistive only or combined resistive/ inductive units for testing power supplies at unity or non-unity power factor. Based on a rugged, ISO containerised construction, 8000 SERIES are intended for continuous use and are built to withstand the rigours of the world’s varying climatic conditions.

All models can be customised for a particular application and are available from 2500kW to 6000kVA with a wide voltage test range. Each load bank in the 8000 SERIES range has common design features ensuring a built to last and low life cost philosophy. SIGMA control is fitted as standard providing networking capabilities with multiple load banks to achieve larger test capacities or variable power factor testing. 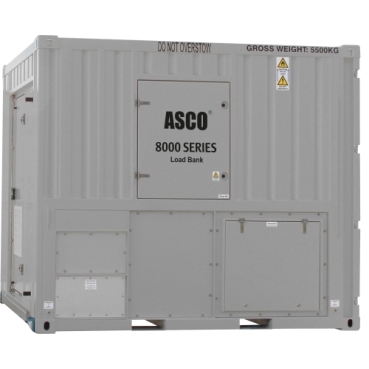 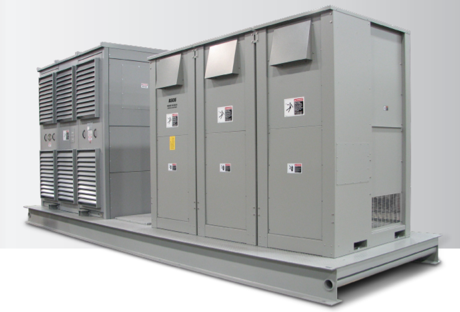 The ASCO Avtron 9800 load bank (part of the 9000 series permanent medium voltage product range) features the most comprehensive innovations in both design and technology.

Construction
The frame of the load bank is constructed from 2mm ‘Zintec’ steel, folded and welded to form a monocoque construction. The top half of the load bank houses the resistive load and enclosed in either end is the inductive load. Double skinned recessed doors allow easy access to the separate enclosures for control, switchgear and power connections. The double skinned, vertical discharge duct with aluminised steel heat shield contains the resistive load elements and cooling fan below.

All electrical enclosures are to IP54.

The load bank frame contains four integral lifting points and the base has fixing points for permanent installation. An optional crash frame ties to the fork base providing increased rigidity and making an exceptionally solid and robust assembly 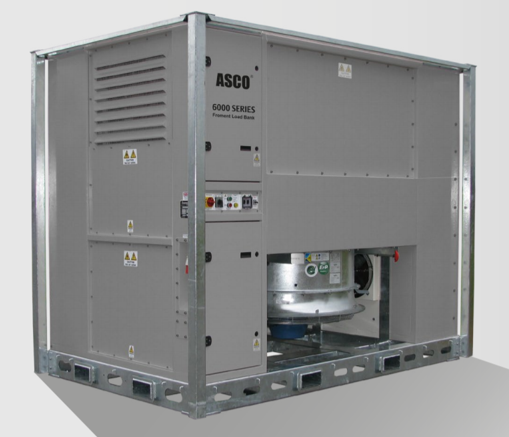 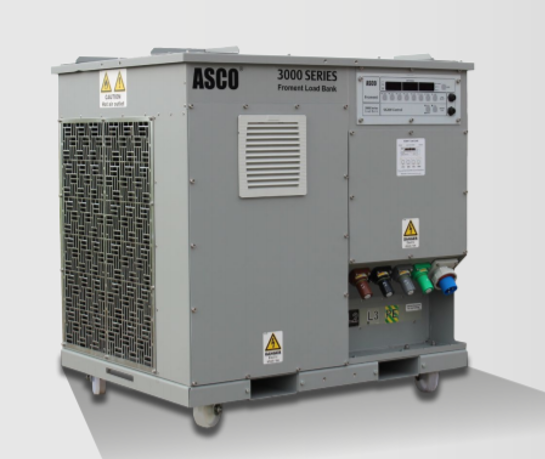 Construction
The frame of the load bank is constructed from 1.2mm mild steel, folded and pop riveted together to form a monocoque construction.

The discharge duct contains the resistive load elements and cooling fan. The duct is double skinned and constructed with an aluminised heat shield for horizontal discharge.

A machined grille on the hot air discharge provides protection against hazardous parts to IP2X. All electrical enclosures are to IP54. The frame contains fork lift pockets for manoeuvrability 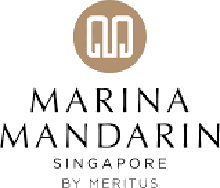 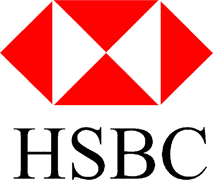 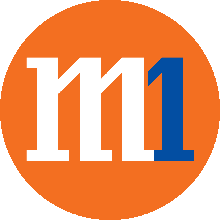 Start Project With Us Today

Kindly leave your details below and we will contact you back shortly. Thank You!

Add Inventure to your Homescreen!